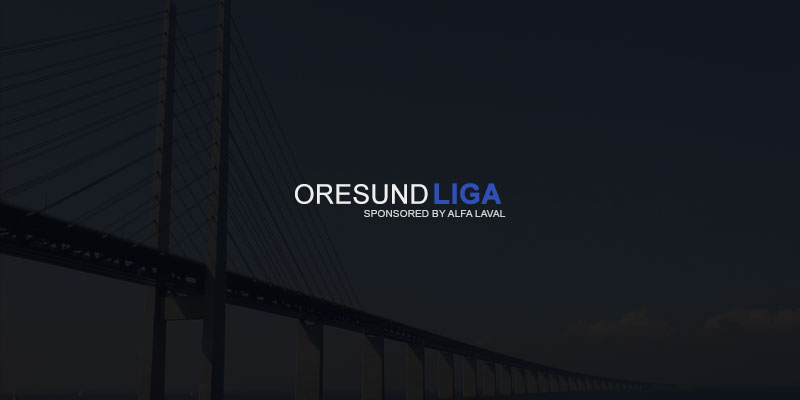 In October, a new volleyball league is launched, creating a league with some of the best volleyball teams in the Oresund area. Three Danish teams (Amager, Brondby, Holte) and three Swedish teams (Engelholm, Gislaved, Svedala) will be competing in this unique tournament. This initiative will develop volleyball around Oresund and allow for a new view on geography, as borders are no obstacle for this high level sports collaboration.

The Oresund Liga, sponsored by Alfa Laval, was initiated and planned in a collaboration between three Danish and three Swedish volleyball clubs. The tournament will include 18 overseas matches as well as 12 matches in the two national leagues.

The tournament ends in March 2016, at which time the team with the highest score wins the title of Oresund Champion Team 2016.